When creating this bowl, the manufacturers tried to embody in it all the best from the old “coveted” by all Turks – a small consumption of tobacco, large holes in the bowl itself, and also added semi-porcelain for the perfect balance of heat and unprecedented moisture resistance – syrup will no longer penetrate through the bowl!
• Universal seat that fits all types of hookahs.
• Can be with or without cloud.
• Made of semi-porcelain with using high temperature double firing (over 1240 degrees Celsius)
• This bowl perfectly smokes all hookah tobacco, whether strong or light. It is almost impossible to burn tobacco in them, and even a beginner in hookah will be able to cook a smoky and tasty hookah without problems.
• Due to the high density and firing temperature, tobacco syrup does not even get absorbed into the walls of the bowl over time and does not leak. The bowl will retain its great appearance for many years.
• Consumption 7 – 10 grams of tobacco, so the bowl is suitable for both, and for smoking in solo.
• The weight of the bowl is 340 grams. The thickened seat will allow you to remove the bowl with hot coals without using foreign objects. 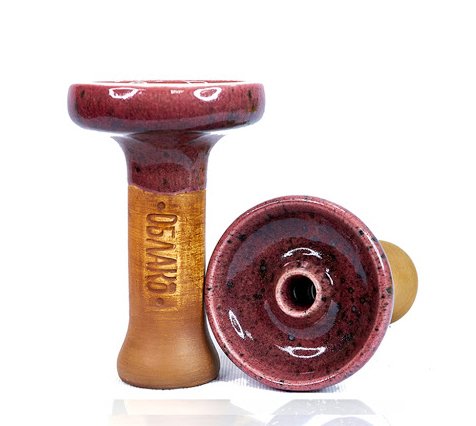 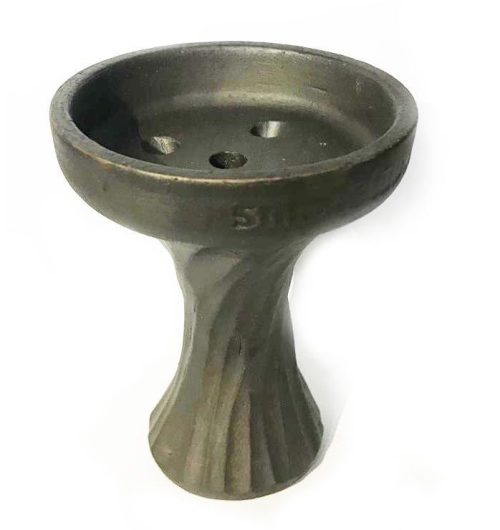 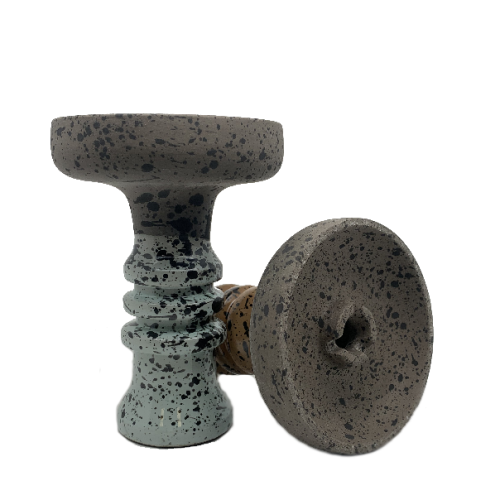 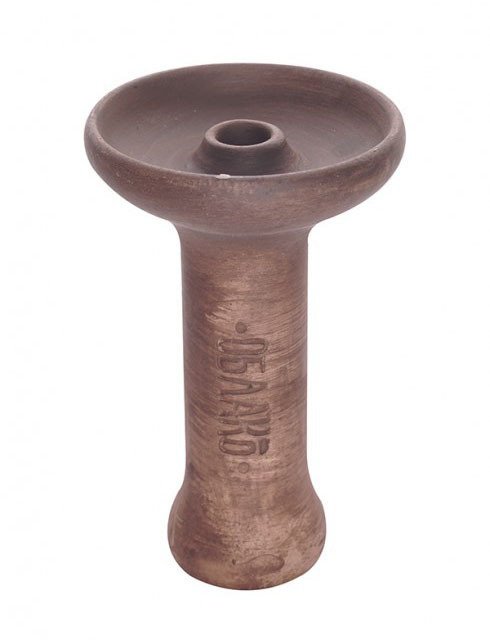 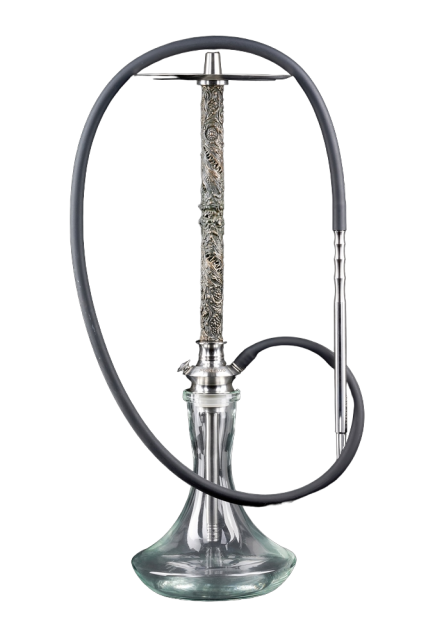 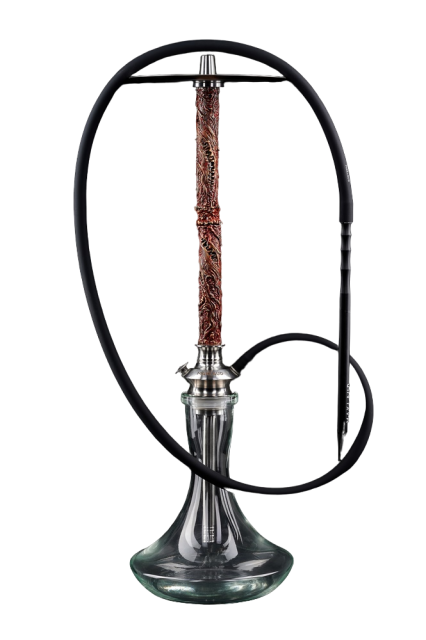 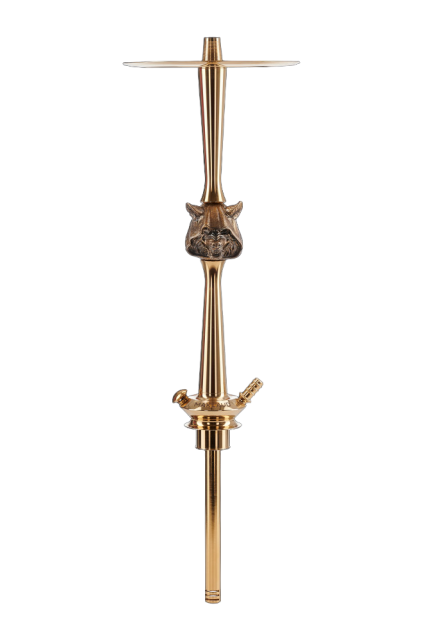